Events » 🌹History of Communism in India

🌹History of Communism in India

17th October, 2021 marked 101 years of the commencement of the Indian communist movement, which started as an émigré unit in Tashkent in the intertwined currents of the Indian national liberation struggle and the dream of socialism inspired by the October revolution. Communism in India has had a virtually uninterrupted century-long unique and distinctive political presence in the form of breathtakingly different currents ranging from mainstream electoral parties (CPI, CPI-M), coalitions, associations, and a variety of non-party groupings, as well as a smaller, more radical, armed expression in the rural Maoist insurgency. The movement over the years made significant contributions to India’s political landscape and still remains one of the largest socialist movements in the world. It played a pioneering role in organizing millions of oppressed and exploited people in India – industrial workers in trade unions, peasants in kisan sabhas (peasant unions), and the landless in agricultural workers’ unions as well as interventions in the cultural field through associations.

As the Indian left celebrate the 101st anniversary of the inception of this movement, we at East Bay DSA hope to learn from the achievements and setbacks of one of the oldest and largest socialist movements in the world. We are pleased to have two panelists from India –

Dr. Kunal Chattopadhyay is a Marxist historian and professor at the department of comparative literature at Jadavpur University, Calcutta, India, and an author of multiple books and articles on radical politics in India and the Russian revolution. 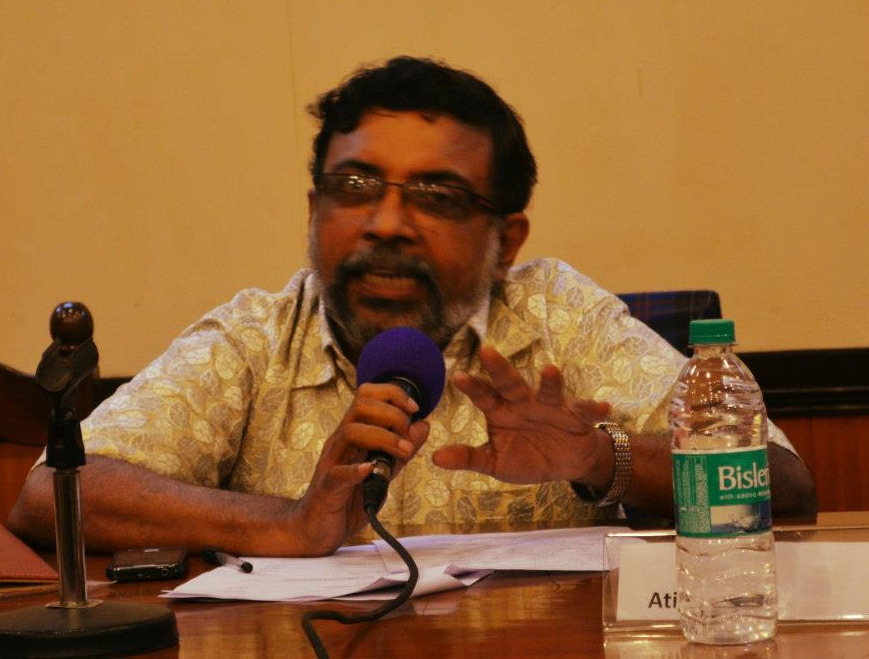 Dr. Sobhanlal Datta Gupta is one of the most distinguished scholars of Marxism in India and retired S. N. Banerjee chair at the Department of Political Science at the University of Calcutta, India. He has written many books such as Indo-Russian Relations 1917-1947, Comintern, India and the Colonial Question, Marxism in Dark Times, etc. 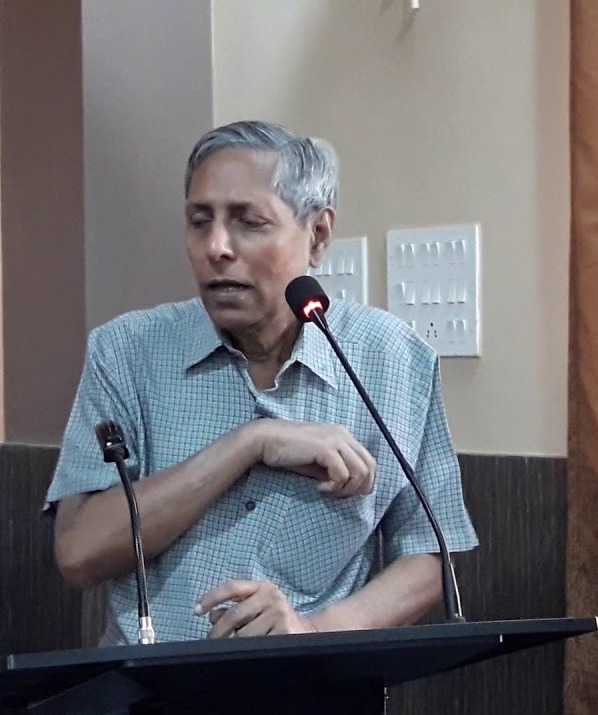 Join us as we discuss the history of communism in India with Professors Chattopadhyay and Datta Gupta. 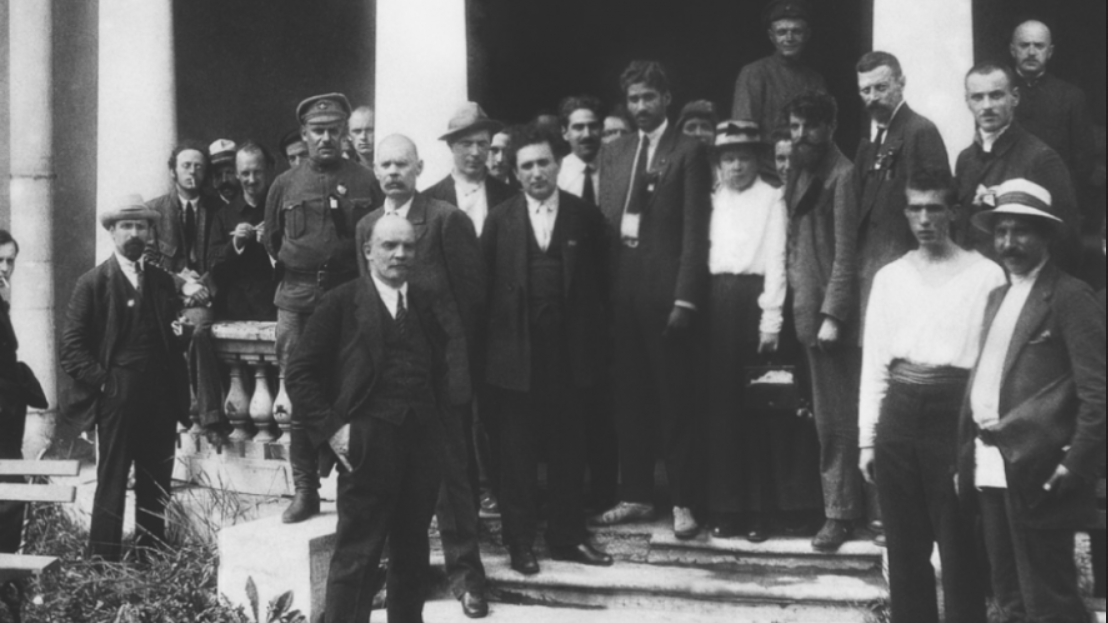 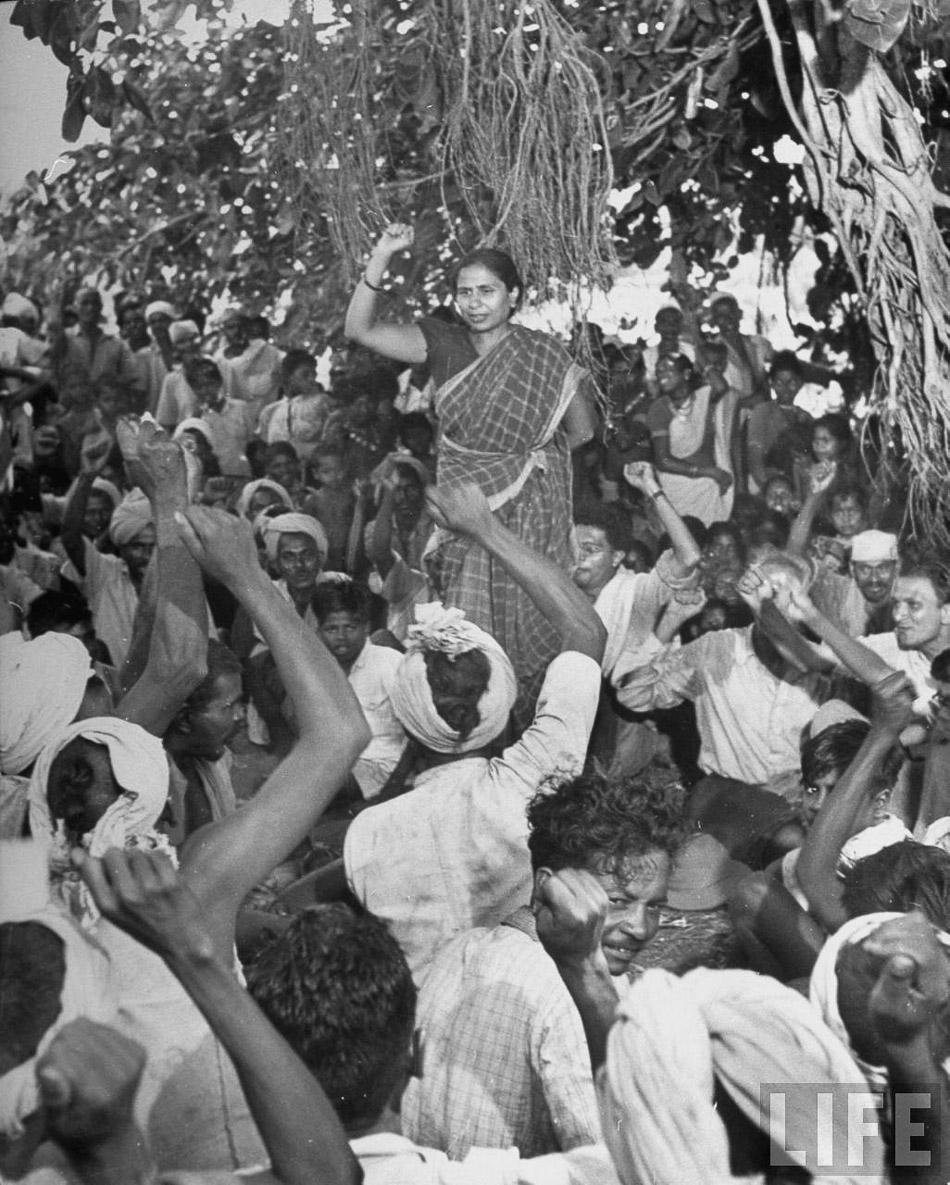 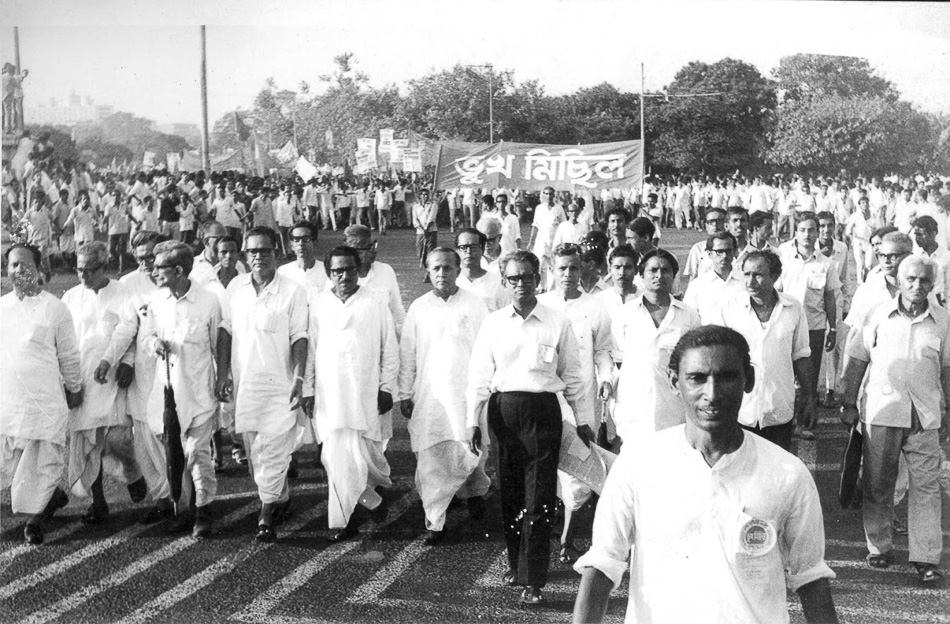 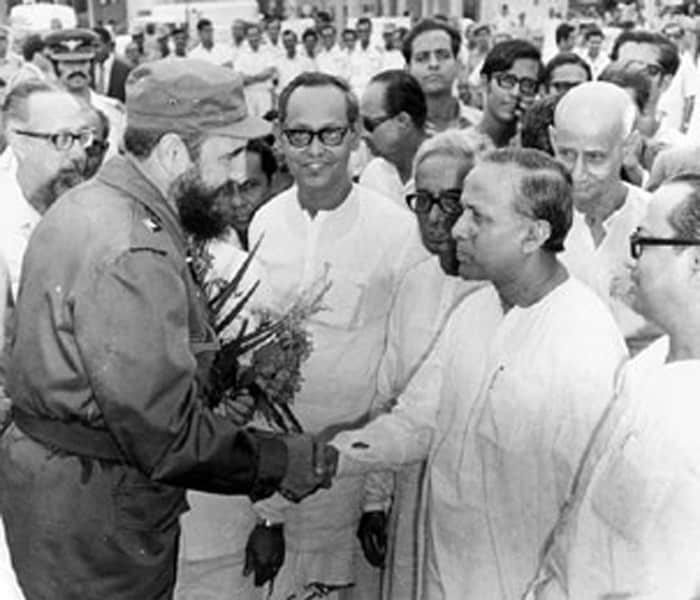 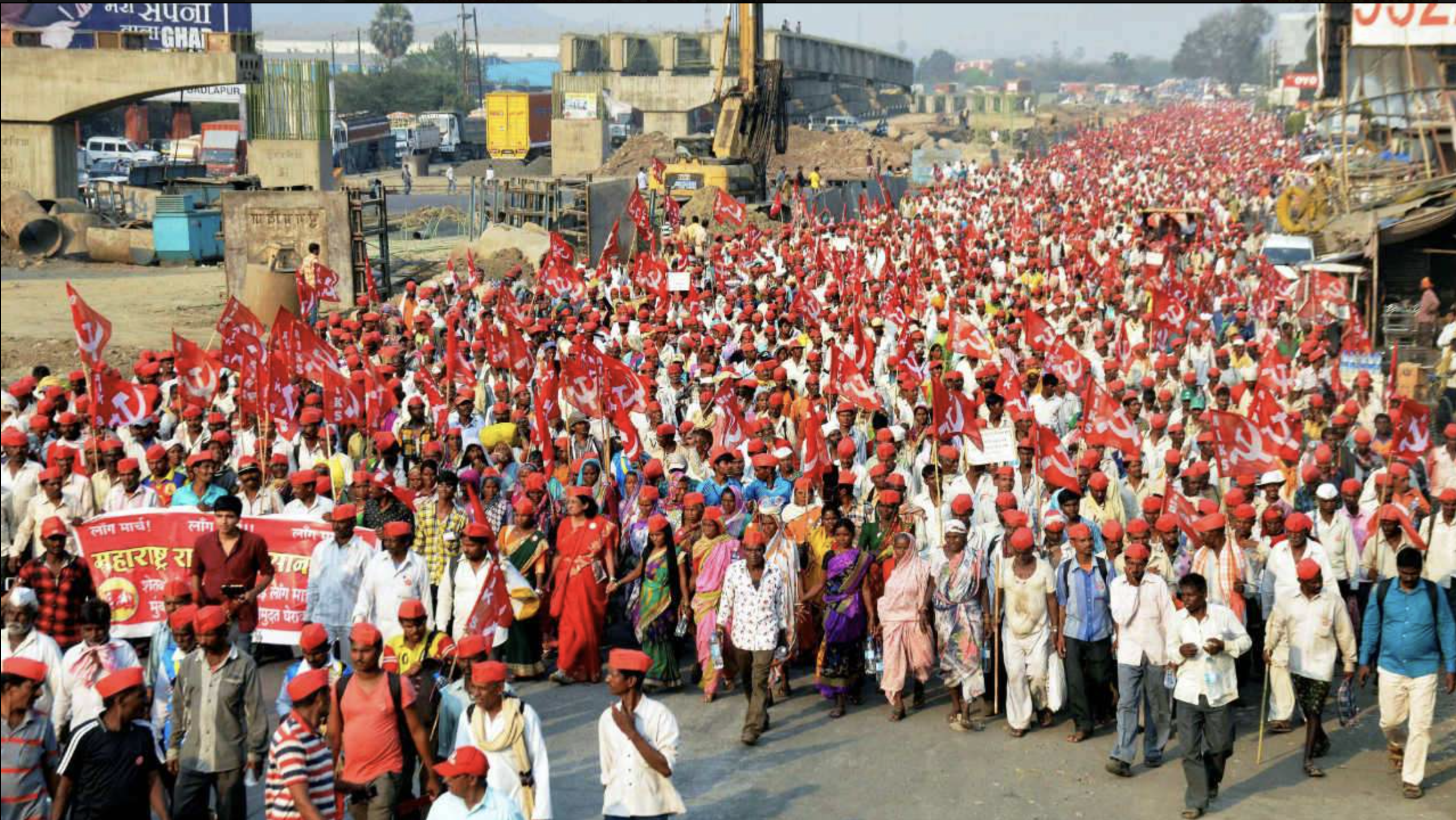