News » The Chron is Wrong: Clearing Up Misinformation in the Chronicle’s Endorsement of Buffy Wicks

The Chron is Wrong: Clearing Up Misinformation in the Chronicle’s Endorsement of Buffy Wicks 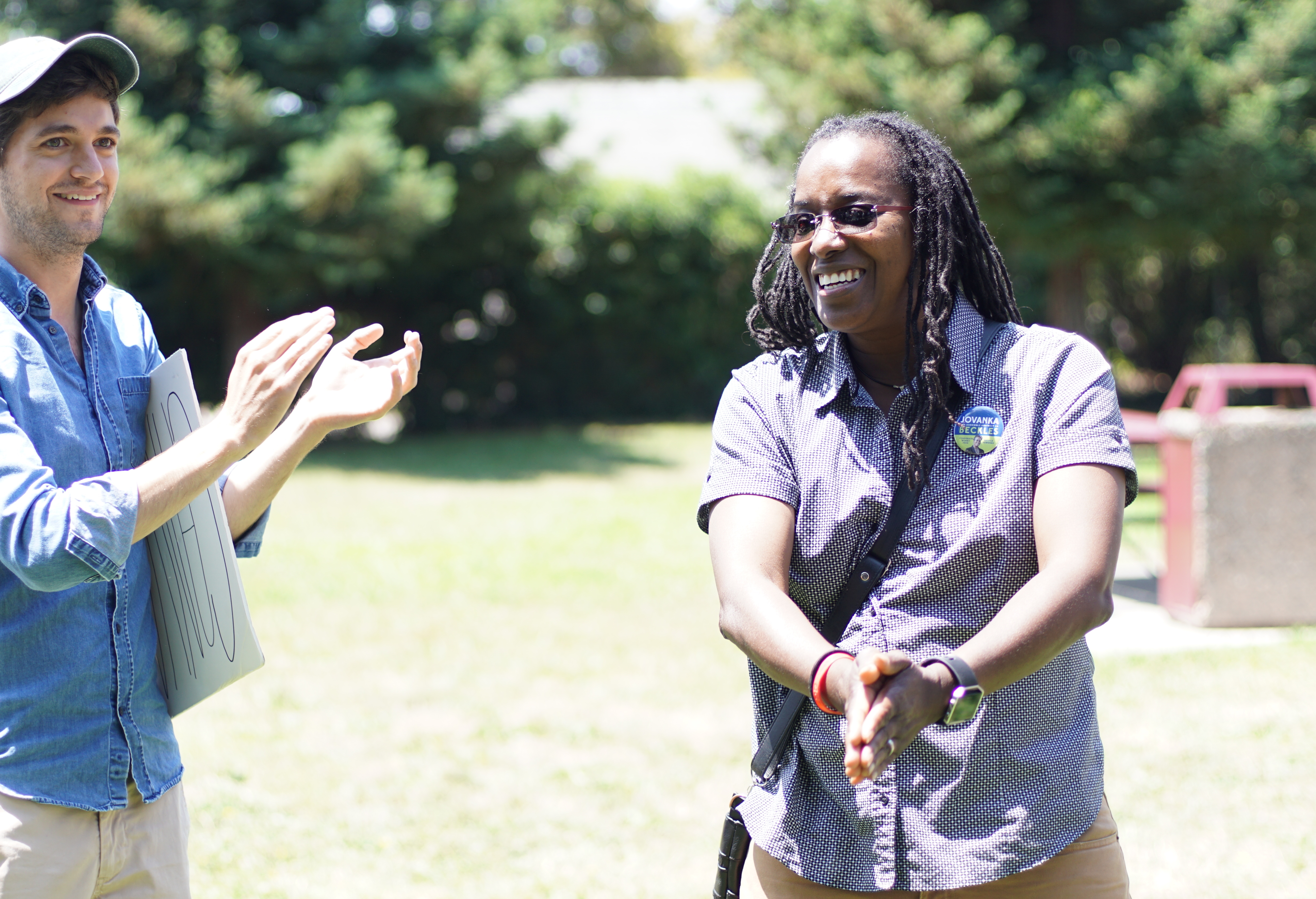 The San Francisco Chronicle’s recent endorsement of Buffy Wicks for California Assembly District 15 is heavy on strategic omissions, half-truths, and downright falsehoods about Wicks and her opponent, Jovanka Beckles. Voters shouldn’t be fooled by an endorsement that overlooks Wicks’ deep ties to the super-rich. Nor should they buy the misguided account of the housing crisis presented by Wicks and the Chronicle.

The Chronicle’s editorial board says, “Buffy Wicks knows her way around politics, public policy and community organizing.” As the former executive director of Priorities Action, one of the largest PACs in history, Buffy certainly knows her way around big money in politics. The Chronicle’s piece fails to mention Wicks’ extensive and disturbing ties to right-wing billionaires and corporate interests, who have donated and spent almost $2 million on her behalf in AD15.

These connections make for a stark contrast with Wicks’ opponent, Jovanka Beckles. Beckles is running a corporate-free campaign, promising to put people over profits. As a Richmond City Councilmember, Beckles lead the fight to force Chevron to pay taxes--raising over $100 million in new revenue for the city--and to limit pollution from its oil refinery. She also helped raise the city’s minimum wage to $15.

These facts, conveniently omitted by the Chronicle editorial board, put the AD15 race in a rather different light: while Wicks was in DC making lucrative connections with wealthy conservative donors, Beckles was winning significant victories for the working people in her community.

To its credit, the Chronicle correctly notes that the two candidates differ markedly in their approaches to the housing crisis. But the editorial board’s comments on this issue reflect either ignorance or mendacity. First, they falsely imply that Beckles opposes building new housing near transit corridors. On the contrary, Beckles’ platform explicitly calls for building affordable housing near transit corridors.

Second, the Chronicle sides with Wicks in her opposition to Proposition 10, which would repeal current state restrictions on rent control. The Chronicle endorses Wicks’ right-wing argument that expansion of rent control “would chill the construction of affordable housing.” The solution to the housing crisis, Wicks says, is to incentivize developers to build more housing. Wicks and the Chronicle are mistaken on both counts. As Tracy Jeanne Rosenthal notes in the LA Times, empirical evidence suggests that rent control leads to more affordable housing, not less: removal of rent control, in California and elsewhere, has been followed by skyrocketing rents, Wall Street speculation in the housing market, and a shortage of affordable homes. The Sacramento Bee reports, “The claim that rent control laws hurt production of new housing is misleading. Historically in California, construction has followed broad economic downturns and upswings, regardless of whether a city had strong rent control in place or not.“

Contrary to Wicks’ assertion, building more housing will not, on its own, solve the housing crisis. Today there are 5,100 vacant homes in Oakland, and 2,761 unhoused people. In other words, Oakland does not suffer from a housing shortage; it suffers from an affordable housing shortage. We have a housing crisis because the vast majority of housing is built and priced to maximize the profits of developers and corporate landlords, not to meet human need for shelter. Beckles’ platform tackles this problem head on: she calls for capping exorbitant rents through rent control, and building several hundred thousand units of affordable social housing. It is Beckles, not Wicks, who has a firm understanding of the housing crisis and what to do about it.

The Chronicle also calls Beckles’ plans to fund her proposed programs “thin.” However, in addition to reforming Proposition 13 to close corporate property tax loopholes, Beckles calls for raising taxes on corporations (including taxes on pollution) and billionaires, in addition to targeted taxes on housing speculation and vacant real estate investments. This platform represents a serious plan to take back society’s wealth from the super-rich. These tax reforms would result in billions of dollars of new revenue for the state, all without burdening working people. Given that there are 144 billionaires in California, whose combined personal wealth amounts to over $700 billion (to say nothing of the massive wealth of their corporations), Beckles’ platform of taxing the rich is eminently reasonable.

Wicks’ only proposal for raising revenue, on the other hand, is closing loopholes in Proposition 13. This measure is projected to raise $11 billion a year: $4.5 billion a year for state school funding--a less than 6% increase in their budget--and another $7 billion for local governments. These revenues are insufficient to fund even the meager expansion of the social safety net that Wicks says she supports. Wicks’ failure to advance a plan to significantly increase revenue suggests that she is not serious about funding badly needed expansions of public programs. This is no doubt for the best, as far as her tax-averse wealthy backers are concerned.

The Chronicle editorial board gets things exactly backwards when it says, “Wicks’ platform is more detailed and realistic in every regard.” When it comes to challenging the stranglehold of the rich over our state and materially improving the lives of working Californians, Beckles’ platform is the only realistic choice.