News » We Demand Social Housing for All

We Demand Social Housing for All 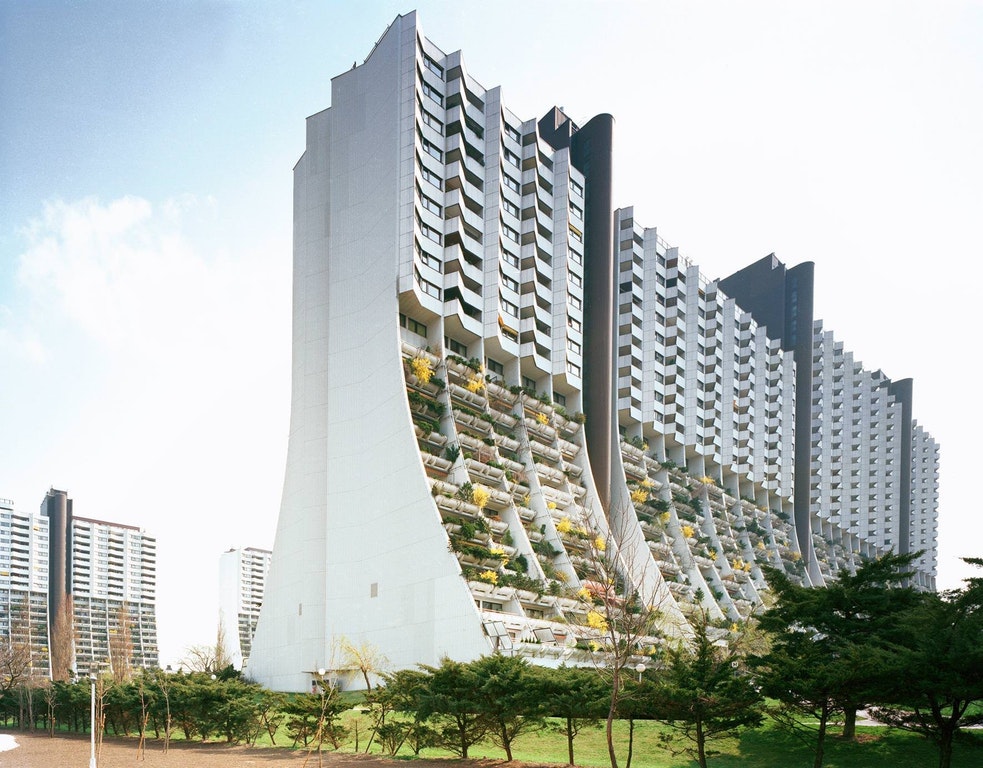 We demand social housing for all. We will win it by joining in the unprecedented working class movement for universal rent control, and organizing towards the clear horizon where we win a secure, permanently affordable home for everyone.

Our Affordable Housing Crisis is the Capitalists' Profit

In our communities, as in the workplace, it is us working people, not billionaire investors, who create value for society. Yet the private market in land and housing turns our homes and neighborhoods into investment vehicles. The private market allows speculators, developers and Wall Street landlords to reap obscene profits off of communities that are vibrant and appealing because we collectively make them so.

This commodification of land and housing is driving a historic crisis of unaffordable rents, harming millions of working people across California and falling especially hard on low-income communities and renters of color. The neoliberal solution—rolling back local regulation—only boosts the profits of the real estate investor class. The result is a glut of unneeded luxury housing, much of which sits vacant, while only a trickle of housing affordable to working and unemployed people gets built. Meantime homelessness soars, rents skyrocket, and entire communities are displaced.

Building housing for all will take a bold, longer-term strategy, one we can only win with a mass movement. That's why our immediate fight is for strong and universal rent control.

Our Housing Goals: Transitional and Transformational

Our transitional demand is for universal, strong rent control. We demand rent control because it is uniquely able to unite a mass working-class movement, and to ease the path to social housing. Every tenant has to pay rent, which means a battle to control rent has the potential to unite every tenant in collective action. Winning rent control immediately reduces landlord profits, which in turn lowers the cost of land and existing buildings, making both easier for the state to acquire and turn into social housing. Not least, by breaking the profits of landlords and their direct power over our rents, we can break much of the political power the capitalist class would use to fight against social housing.

As a major step towards building a movement for universal rent control, DSA chapters across California joined in solidarity with an unprecedented uprising of tenants, community, and labor organizations fighting to pass Proposition 10. A victory for Proposition 10 would have allowed cities to limit Wall Street rents on single-family homes, to extend rent control to apartments built after 1991, and opened the door to universal, strong rent control at the city and state level.

Yet even as we fight for strong, universal rent control, we also know that imposing public limits on the private housing market is not our ultimate goal. Our transformative goal must be to take housing off the speculative market altogether; to bring land and housing under complete democratic control. This demand to democratize and decommodify land and housing has been taken up by renters organizing nationally.

For us as democratic socialists, this transformational goal is summed up in two words: social housing.

We demand social housing for all. Only social housing can provide affordable homes to the entire working class. Currently, public dollars subsidize the profit margins of investors and private landlords to induce them to provide a trickle of affordable housing. Instead, we can cut out the profiteers and spend public funds directly on providing a much larger number of publicly- and socially-owned housing developments.

Learning from the successes of working class movements for housing justice worldwide, we demand social housing that meets these four principles:

Democratic socialist candidates have energized masses of Americans with their bold vision of a politics for the working class. Jovanka Beckles, a DSA member who ran for the California State Assembly, drew on local DSA input to incorporate a bold vision of social housing into her platform. Beckles stated that “We need to move beyond the trickle-down, for-profit housing system to the bold, publicly-supported models that can provide affordable homes for all.” She pressed for a ten year, state-level Housing for All plan, with hundreds of thousands of “homes built through high-quality public, non-profit cooperative, and community land trust models” as part of a “not-for-profit social housing system with beautiful facilities, density near public transportation, and strong mixed-income communities.” Though she ultimately met a narrow defeat by a neoliberal candidate backed by over $3 million in donations from the billionaire class, real estate developers, and their allies, Beckles' campaign won over 90,000 votes for her vision, and helped point the way for future California movements for social housing.

A Call to Action

But we know we’re not going to win our demand for universal rent control, much less social housing, just by electing the right candidates. Like the working people in “Red Vienna,” we will only win social housing if we organize a militant mass movement, with many thousands committed to strike in their workplaces, organize their neighborhoods to take sustained action, pressure their landlords, and win strategic elections. As long as we live in a capitalist system, only such a mass movement can put the needed leverage on multiple axes to break capitalist control and win the social housing working people need.

The renewed fight for social housing in California is only beginning, but it is building steam quickly. In parallel with the unprecedented coalition for Prop. 10, statewide tenant organizations and progressive housing nonprofits have joined to create a social housing working group, which has begun planning public advocacy, education, and legislative efforts.

Based on our strengths and political commitments, DSA chapters statewide can and should play a leading role in education, propaganda, and mass organizing efforts for this nascent social housing coalition in California. DSA should also take an active and constructive internal role within the coalition, firmly standing for our four essential points in the definition of social housing: democratic control, universality, true affordability, and high quality.

As our broadest strategy, DSA chapters in California should seek to support and rally tenant organizations, progressive housing nonprofits, unions and progressive candidates around the transitional goal of universal rent control, and the end goal of social housing for all. In particular, DSA should seek to build our growing connections within the labor movement to rally working people to action at the workplace and beyond. By constructive participation in organizing for and beyond Proposition 10 and future battles for strong rent control, tenant protection, and affordable housing, we should seek to secure the place of social housing as the rallying goal on housing for the working class movement.

Beyond collaboration with existing housing organizations, DSA chapters will ask working people across California to join in organizing our neighborhoods and workplaces toward the goal of social housing. We will insist that social housing will never be won by an elite politics from above. Social housing will only be won by our participation in a mass movement, and together, in our lifetime, we can win social housing for all.